Over the past decade, Asia’s startup scene has been led by China, which created some of the world’s most valuable unlisted startups that are now household names like Alibaba and Tencent. Of course, we all know the hits keep on coming with TikTok operator ByteDance.

After India, Southeast Asia has followed up with 13 unicorns.

In fact, the rate of growth in valuation of startups has accelerated over the last 5 years and is a pace on par, if not greater, than the average for the rest of the world. In addition, the old “funding” valley of death series A, B, or even C is well gone, and we are in the age of “plugging the gap” between VC and PE stages, with a thick blur in between. 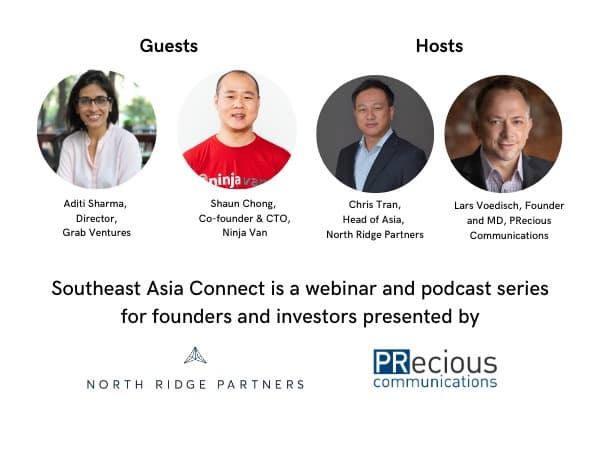 October 19, 2020 0
0
Over the past decade, Asia’s startup scene has been led by China, which created some of the world’s most valuable unlisted startups that are now […]
Do you like it?0
0 Read more