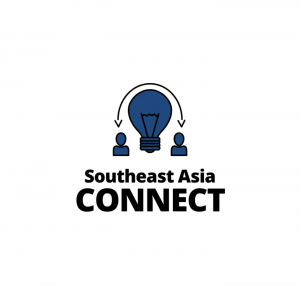 Rising wages in Southeast Asia has always meant a need for a more productive workforce in order to maintain real income growth. However, the new competitors are not lower-cost countries but are, in fact, machines. In 2017, Quarter 3, Goldman Sachs pointed out that the average cost of a tier-1 Chinese factory worker was now more expensive than a robot. Indeed US Presidential Candidate Andrew Yang cites automation as a real issue to unemployment and what got Trump into power.

For more than 99% of the population in Southeast Asia, excluding Singapore, there is no university ranked within the global 300. The greater challenge is to create high wage jobs given the lack of high-quality educational institutions. 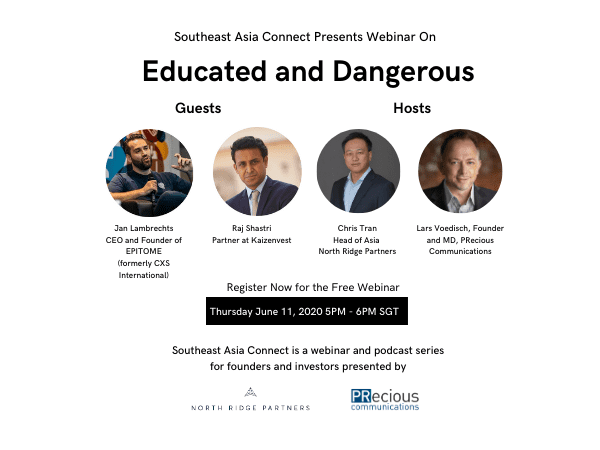 June 11, 2020 0
0
Rising wages in Southeast Asia has always meant a need for a more productive workforce in order to maintain real income growth. However, the new […]
Do you like it?0
0 Read more