innovfest unbound 2018: We Came. We Saw. We Conferenced. 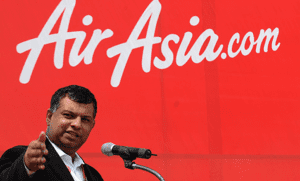 Malaysia stunned the world and investors early this May when former Prime Minister Mahathir Mohamad won the election, ending a six-decade reign of the ruling coalition. The election campaign was dominated by controversy over incumbent Prime Minister Najib’s involvement in the 1MDB corruption scandal. Another more unexpected topic rose to prominence on social media during the campaign season: AirAsia and CEO Tony Fernandes.

The Malay budget airline was founded in 1993 and bought in 2001 by Fernandes. In an article in the New Straits Times, Fernandes linked his company’s success to Prime Minister Najib’s administration, a statement deemed ‘unacceptable’ and ‘disappointing’ to many netizens. AirAsia was seen as supporting a corrupt Prime Minister and party, hence, leading to the social media backlash and calls for boycotts of the airline.

In a statement to Asia’s leading Marketing Magazine A+M, Lars Voedisch, PRecious Communications’ Managing Director, talked about the personal branding strategy of Fernandes for AirAsia. As politics is inherently “emotionally charged,” expression of political opinions are bound to elicit criticism from opposing views, Voedisch stated. He recommended that CEOs focus on political issues, rather than individuals, that they support. 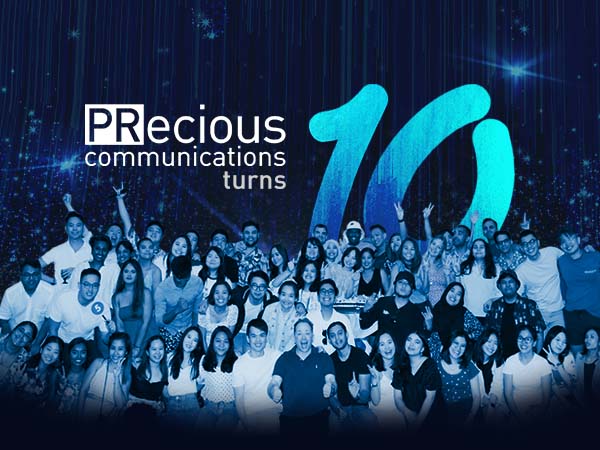 PRecious celebrates a decade in business, and the best is yet to come! 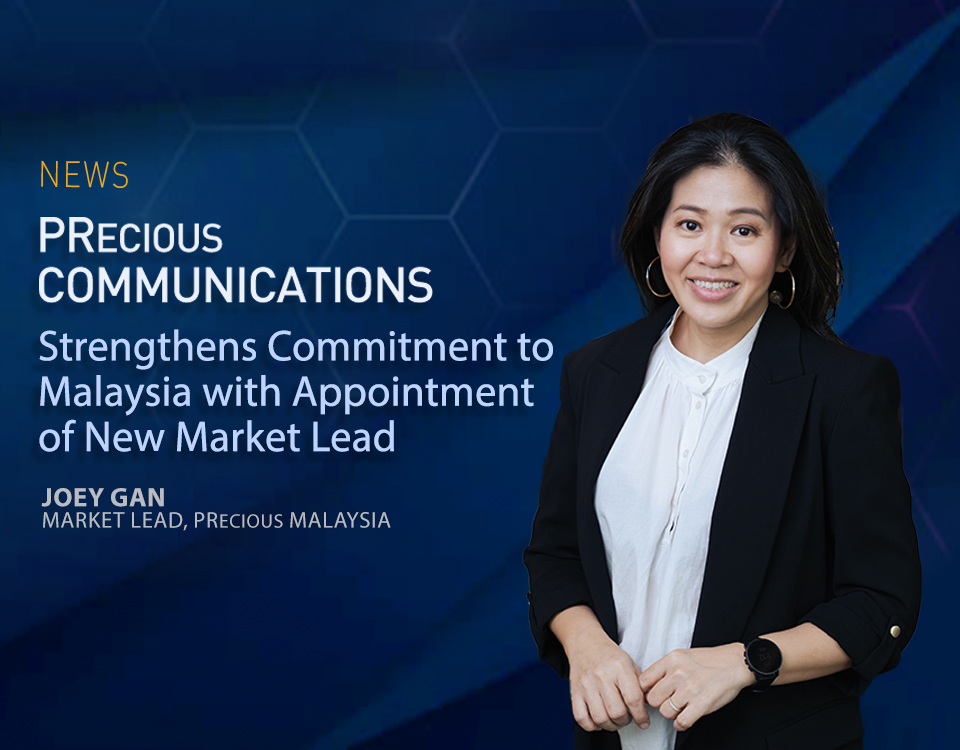 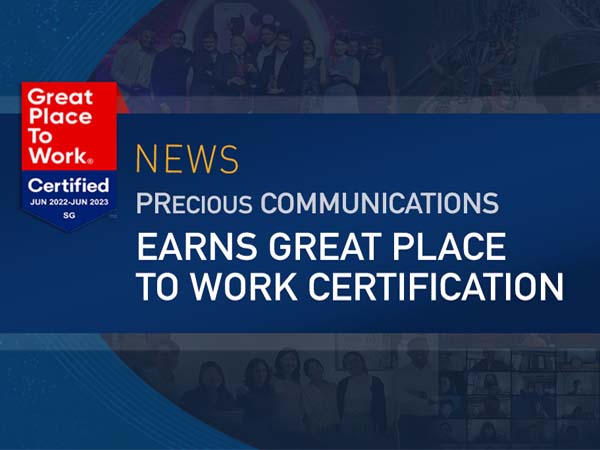