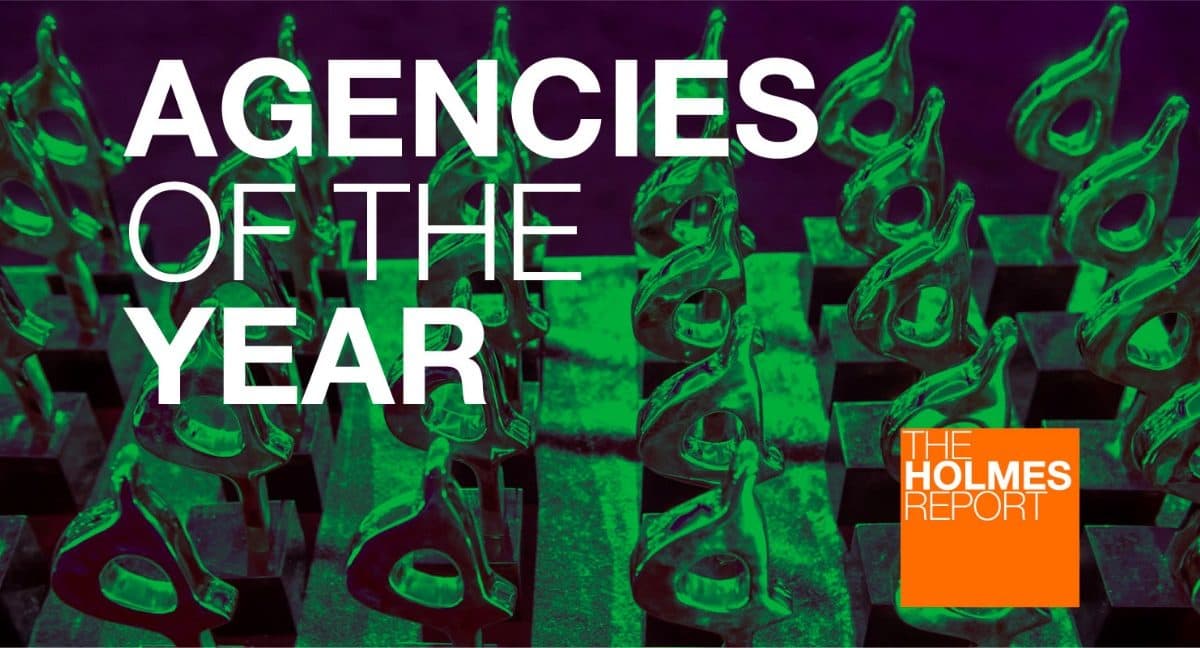 The Holmes Report’s 2018 Asia-Pacific PR Consultancies of the Year nominations are the result of an exhaustive research process across the region. 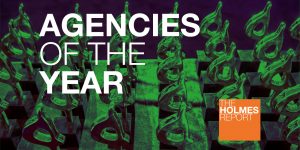 PRecious Communications was nominated for the Holmes Report’s 2018 Southeast Asia PR Consultancies of the Year awards!

Alongside fellow contenders including, Echo Myanmar, Eon, H+K Strategies and Mutant Communications, the 2018 Asia-Pacific PR Consultancies of the Year are the result of an exhaustive research process involving more than 100 submissions and meetings with the best PR firms across the region.

This nomination affirms PRecious’s standing as one of the top 5 PR agencies in Southeast Asia!

Lars Voedisch launched PRecious in 2012, at a time when several new Southeast Asian consultancies were springing up. Voedisch’s background, however, from senior roles at DHL, FleishmanHillard and H+K Strategies, marked PRecious out as one to watch, as did his expertise from running analytics consultancy Commetric. Unsurprisingly, then, PRecious has grown at a steady clip to 40 people across Singapore, Indonesia and Thailand, with two more markets forecast to launch in the next 12 months.

The firm’s focus is on B2B technology and consumer, along with a specific arm — PRecious Sparks — that has worked with more than 100 startups, including twelve unicorns. Having started life as a classic media relations firm, PRecious has since broadened its approach considerably across crisis, influencer marketing and digital, underpinned by an evaluation focus on conversion and lead generation.

Revenues are expected to reach around S$3m by the end of this year, after 50% growth in 2017, powered by a new business haul that includes Electrify, Hashgraph, Entrepreneur First, Ascott, Hotel and Nickolodeon, who join an existing roster that features McAfee, Out Systems, Software AG, Young Living, Brotzeit and Lufthansa. Significantly, 80% of PRecious’ work comes from recommendations.

About the 2018 Southeast Asia PR Consultancies of the Year

About the Holmes Report 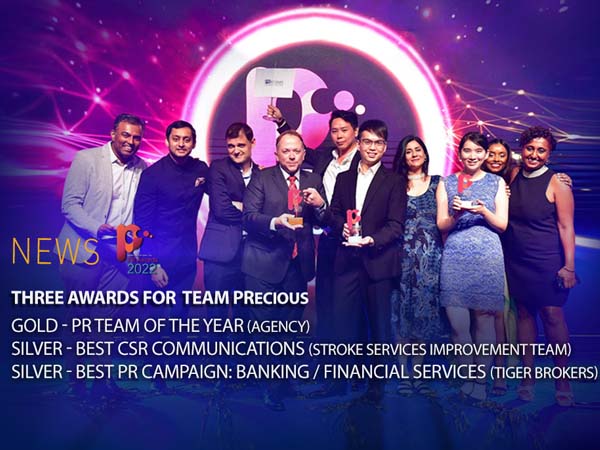 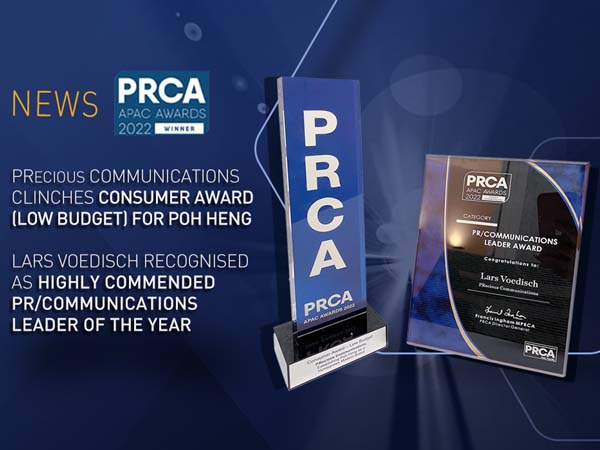 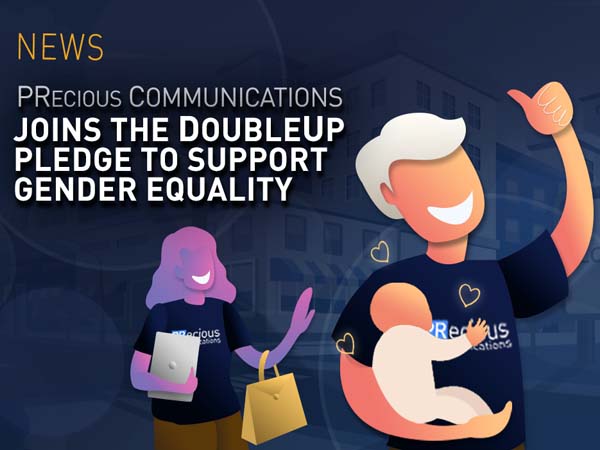 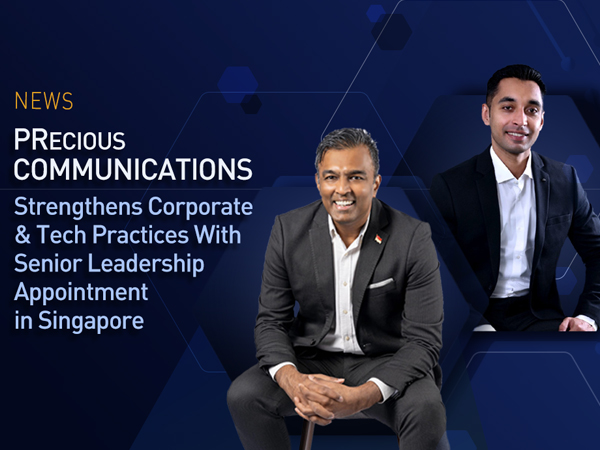