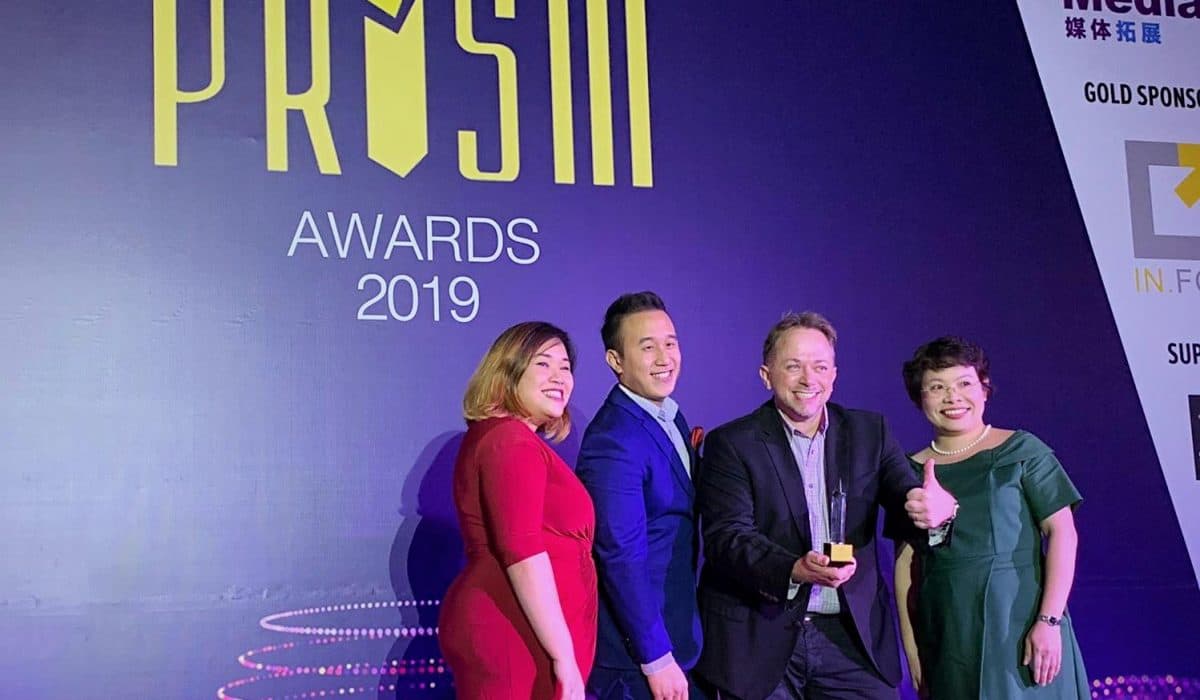 PRecious and Lufthansa’s #MunichTreasureHunt Campaign won the 2019 PRISM award for Outstanding Product/Service Re-launch. Get more details of the campaign.

PRecious Communications clinched the “Outstanding Product/Service Re-launch of the Year” award with Lufthansa’s #MunichTreasureHunt campaign at the Institute of Public Relations of Singapore (IPRS)’s 2019 PRISM Awards.

The biennial PRISM Awards, which was launched in 1987, celebrated its 15th edition in the series. The Awards recognise and honour the organizations for their creativity, originality and overall best application of public relations and communications practices across all sectors. The 14th edition of the PRISM Awards in 2017 saw PRecious Communications bag the “Best B2B Campaign” award for the work with Funding Societies in the FinTech sector.

“Winning the PRISM award for ‘Outstanding Product/Service Re-launch’ is a clear reflection of the PRecious Life team’s effort, pride and passion which went into the planning and executing of the Lufthansa’s #MunichTreasureHunt Campaign,” said Lars Voedisch, Principal Consultant, and Managing Director at PRecious Communications. “Everyone at PRecious communications understands that the line between traditional PR and marketing is blurring. This campaign is an example of how we are redefining our service offerings in a quest to offer more integrated communication services to our clients,” he added.

Curious about Lufthansa’s #MunichTreasureHunt Campaign? Here are the Details.

On 28 March 2018, Lufthansa re-launched their direct flight from Singapore to Munich, Germany, with the A350, their most modern aircraft. Before the re-launch, Singapore Airlines was the only other airline that conducted direct flights from Singapore to Munich. As such, Lufthansa embarked on a public relations campaign to highlight the new flight, and Munich as a prime travel destination.

Two campaign objectives were identified: to promote Lufthansa as the airline of choice, particularly for their Singapore to Munich route, and to increase brand exposure and visibility online by creating buzz through social media. With Singapore, Malaysia, Indonesia, the Philippines and Australia being the top five key markets for Lufthansa Southeast Asia and Pacific, the campaign was targeted at and involved these five specific countries.

The campaign was broken down into two phases – phase one was a social media contest, where consumers in each of the target markets (Singapore, Malaysia, Indonesia, the Philippines and Australia) were invited to take part in a competition for a chance to qualify to join a treasure hunt in Munich organised by Lufthansa. One winner from each country was selected at the end of this phase.

Phase Two was the Treasure Hunt that took place in September 2018 –a full-board, all-inclusive five-day-four-night (5D4N) Treasure Hunt within the city of Munich, involving the five winners and their plus-ones from Phase One’s social media contest.

The participants were tasked to perform several challenges that would take them around the city. After each challenge, teams had to upload posts on Instagram as proof of completion. These posts were then scored by a panel of Lufthansa judges based on relevance, aesthetics and creativity. All posts were to include the campaign hashtags so that the public were able to track the teams’ progress, and root for their favourite team. The creative challenges in picturesque locations allowed for many Instagram-worthy moments, with many contestants posting more than the required one post per challenge.

The social media competition in Phase One resulted in a total of 1,352 social media posts on both Facebook and Instagram, across Singapore, Indonesia, Malaysia, Australia and the Philippines.

Phase Two resulted in a total of 774 pieces of coverage –314 Instagram posts, 460 Instagram stories –across all ten contestants from the five countries.

Inspired by the campaign? Get in touch with us to expand your brand awareness and push the creative boundaries, together. 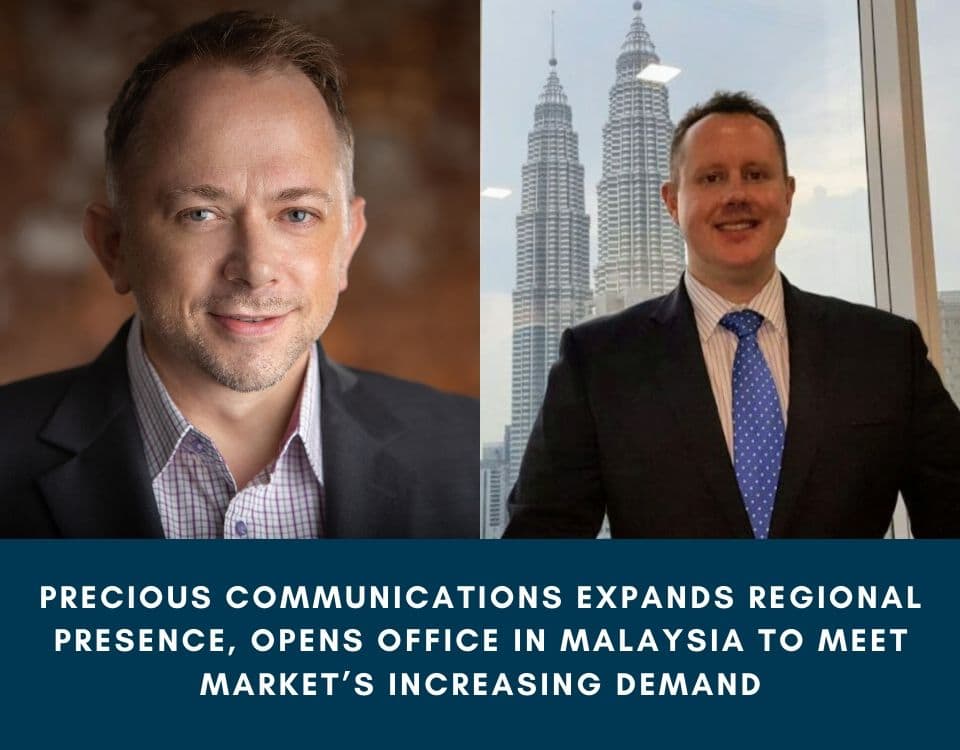 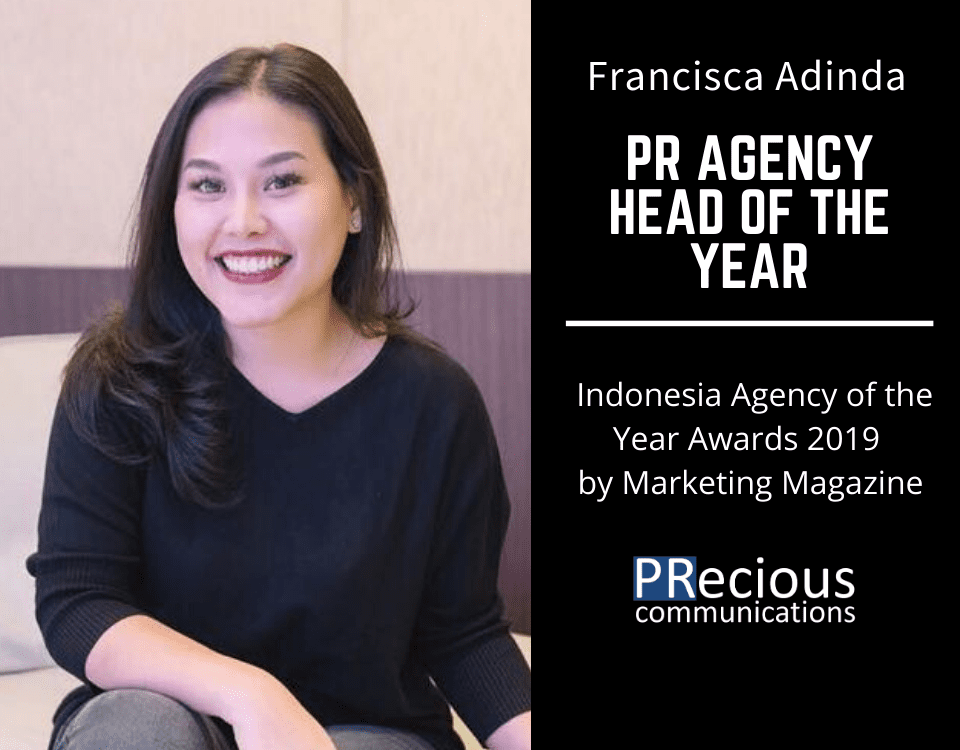 Francisca Adinda, the Lead for PRecious Indonesia, won the PR Agency Head of the Year at the inaugural Indonesia Agency of the Year Awards 2019 presented by the Marketing Magazine. 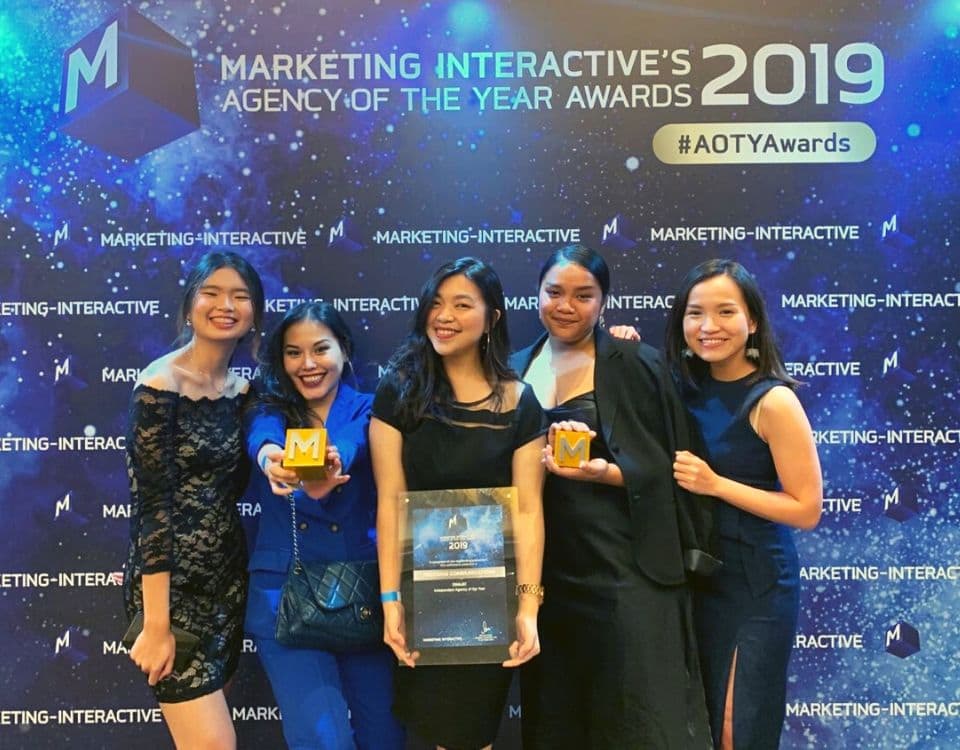 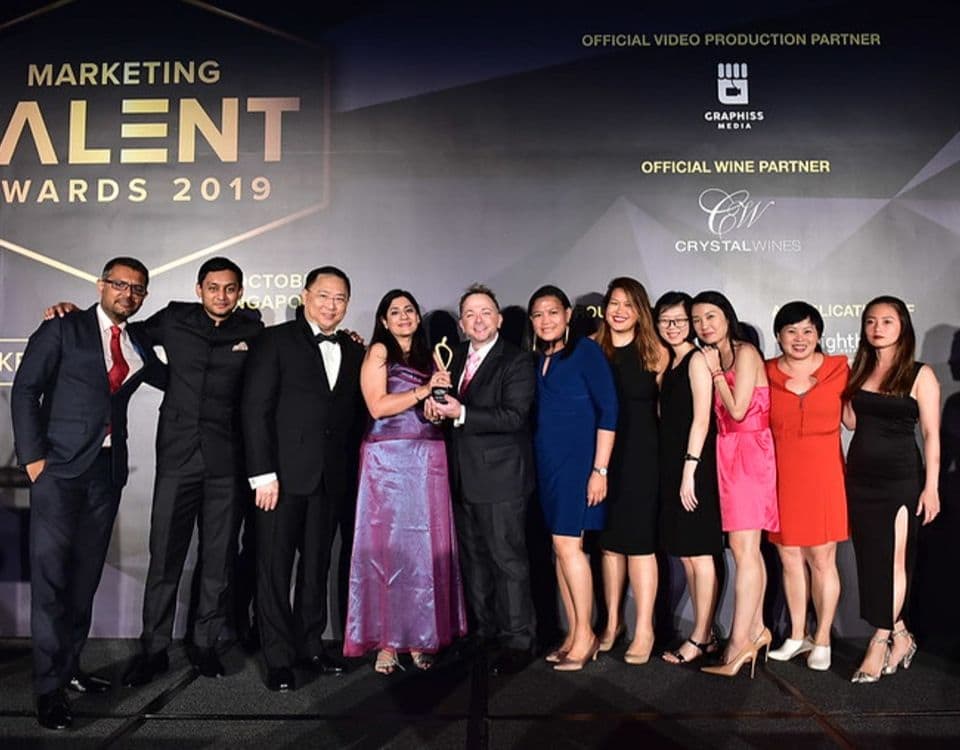 PRecious Communications Wins Three Marketing Talent Awards (MTA) 2019. Congratulations to each and every member of the PRecious family and to our clients for placing their trust in us.